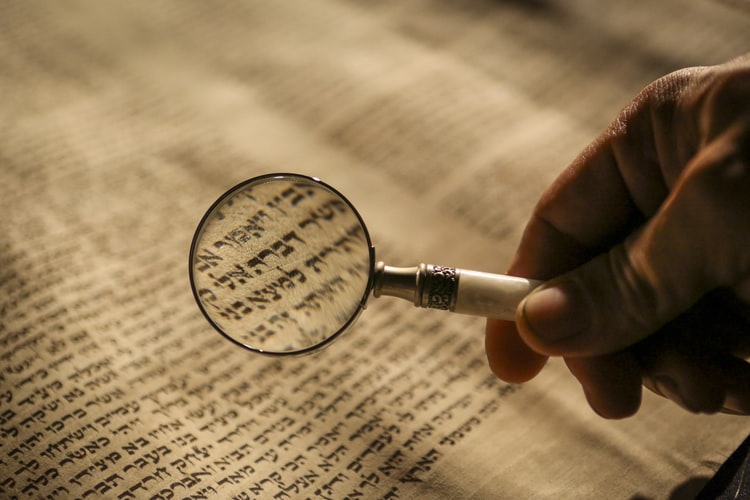 I recently finished reading The Heresy of Orthodoxy: How Contemporary Culture’s Fascination with Diversity has Reshaped our Understanding of Early Christianity coauthored by Andreas Kostenberger and Michael Kruger. I know the title is a mouth full, but this book is the single greatest defense of the New Testament (NT) cannon I have read. I feel the need to point out that Orthodoxy in no way refers to Eastern Orthodoxy but simply traditional Christianity as opposed to liberal and heretical mutations of the faith. The title is using irony that the only “heresy” in modern thinking is not to embrace old heresies and to instead adhere to a traditional understanding of Christianity.

This book covered a variety of topics from apocryphal gospels, early church heresies, historical evidence and development of the NT cannon, early manuscript records and the methods of their transmission. In a nutshell this book asked the questions: how did the NT cannon we have today historically develop? and should have confidence that it is the complete and reliable Word of God? Without giving you all of the spoilers I can say this book looked hard at the arguments against our NT cannon and gave a great defense in its reliability and they strongly demonstrated how God has graciously preserved His Word for us today.

There is so much about this book that I would love to wright about but I think one of the most fascinating points the books argues for is that “the NT cannon, at its core, is a covenantal document” and as such the early church, especially due to it’s large Jewish numbers and historical setting, would have fully expected to receive a new set of covenantal documents like the NT. This would especially be due to the redemptive nature of Christ’s atonement in relation to God’s earlier foreshadowing of that atonement through His deliverance of the Israelites from Egypt.

Following that first redemptive work Israel received the first covenant in writing at Mount Sinai. Jeremiah 31:31 famously prophesied that a new covenant would be made between God and men. When Jesus instituted the Lord’s Supper He declared that “This cup which is poured out for you is the new covenant in My blood” (Luke 22:20) He declared that the new covenant that God had promised had arrived with Him. As the early church recognized that this new covenant had arrived in Christ and seen the massive correlations of the old covenant establishment following God’s redeeming of Israel from Egypt, they would have certainly expected a new set of covenant documents after this greater redemptive work. There are a lot more details to the argument but the main point is that contrary to many Da Vinci Code type claims, there is every reason to believe and great historical evidence that “the idea of canon, therefore, does not belong formally in church history, but is more accurately understood as a central plank in redemptive history.” It is also noted that contrary to secular and even Catholic thought, “the biblical canon is not a creation of the church, the church is instead a creation of the biblical canon.”

The majority of arguments within this book stem from using historical evidence yet the authors did not neglect the very important fact that as Christians we believe in the powerful work of the Holy Spirit. I find it ridiculous to assert confidence that the Holy Spirit is guiding a believer but that the same Holy Spirit did not guide, inspire and protect the transmission of the Scriptures. Remembering that God’s household has “been built on the foundation of the apostles and prophets” (Ephesians 2:20) one who professes faith would be beyond reason to not believe that the Holy Spirit used the apostles writings and the writings they would have presided over to help lay that foundation, especially when one compares the two great redemptive works God has done for His people and the subsequent covenants that were then established. “Peoples are devising a vain thing… against the LORD and against His Anointed” (Psalm 2:1-2), let not believers join in the arguments from unbelief. Not only does such devising resist basic logic and sound historical evidence, it also displays an abhorrent lack of faith in the workings of the Holy Spirit. I am pleased that Kostenberger and Kruger defend this point of faith.

Believer have faith in the Word of God. Go to those in the faith and see the work God is doing through them in defending His Word. Kruger has an excellent blog called “Cannon Fodder” where he discusses the vast majority of questions you could think of regarding NT cannon. God has spoken through His Word. Not only has He “rescued us from the domain of darkness and transferred us into the kingdom of His beloved Son” (Col. 1:13) He has established His new covenant with us through the complete NT cannon. We are not left in the darkness of this world nor are we left to our own thoughts as to how to relate to God within this new covenant. Praise God for the preservation of His Word.

Photo by Mick Haupt on Unsplash