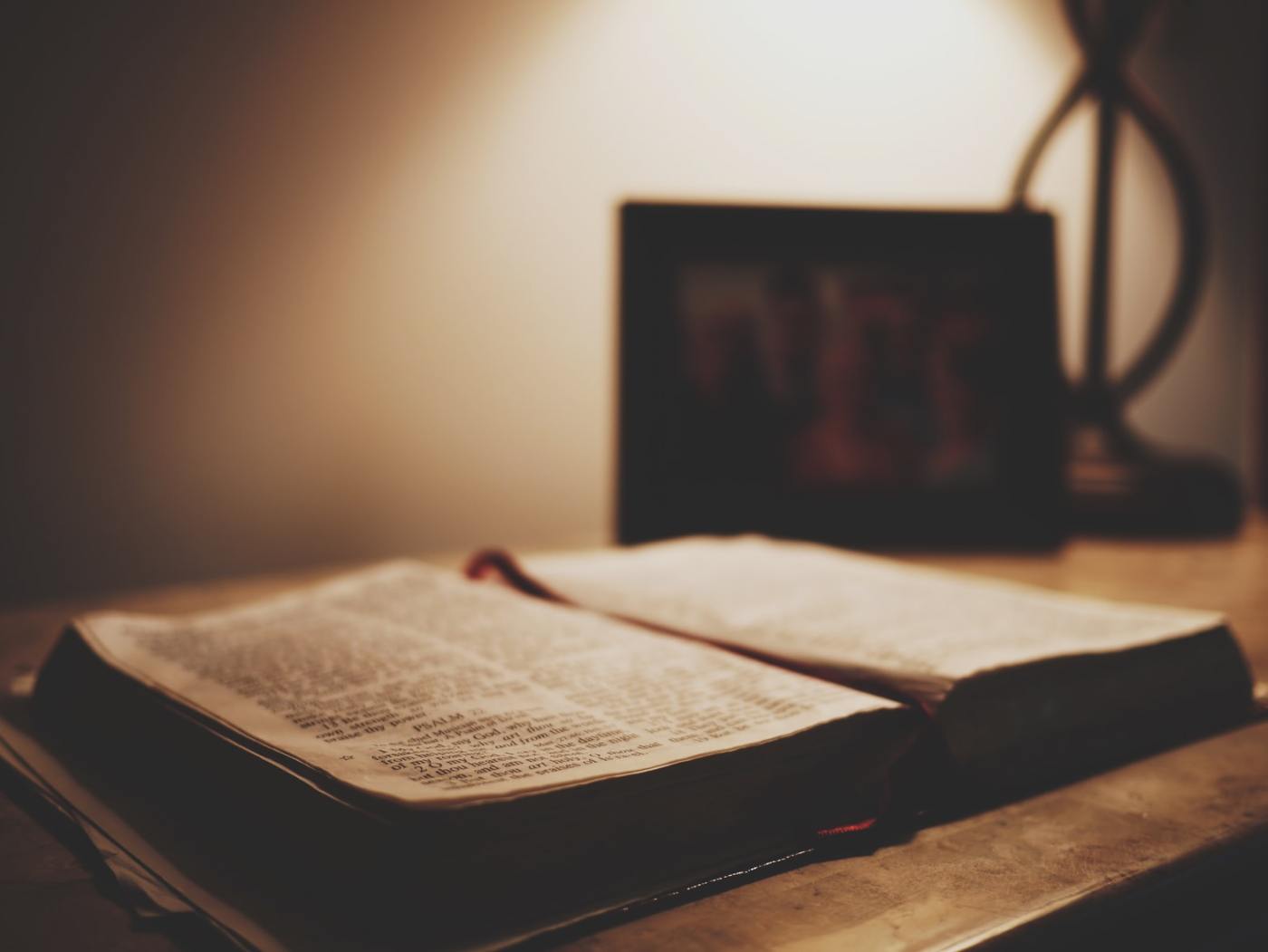 I like to think of myself as an “ecumenical Christian.” That is, I am a Christian who is very aware that the Body of Christ far extends beyond the boundaries of my local Church, my immediate tradition or denomination, and even my own time. Jesus has been building His Church for the last 2000 years, and whenever I can, I seek to believe the confession of others when they say that they are following Him. This attitude is captured well in what C.S. Lewis called “Mere Christianity.”

Over time, even as my own doctrinal knowledge has increased, I’ve found that my attitude has softened. I want to find allies more than I want to find enemies (Luke 9:50). Theological triage, which allows one to view doctrines in a hierarchy of importance, has been an extraordinary helpful concept to this end. Often, the fight is not worth it. Even if my conviction is strong, unity and humility reign over my need to prove how right I am. That doesn’t mean that I do not enjoy a good discussion, even a hearty one, but it will most often be from a spirit of brotherhood, not of suspicion. I should note, how often I still fail to reflect this, but if nothing else, what I am describing has become the standard at which I seek to live out my faith.

Although this has been my trajectory, I do believe it to be the most fitting with Scripture, or, at the very least, closer aligned to Scripture and the heart of Christ than many of my former ways. That said, there are still lines. There are certain boundaries that I will not allow to be crossed and still grant my conversation partner the title of brother. One of the most obvious is the Divinity of Christ. That, “in Him all the fullness of deity dwells in bodily form” (Col. 2:9). I will accept nothing other than a clear confession that Jesus is fully God to call one a follower of Him.

The above mini-conversation is a paraphrased summary of a not too distant conversation I had. It brought to mind a variety of the evidences in Scripture for Jesus’ divinity. Particularly the entire framework of John’s narrative which climax’s with Thomas’ confession, “My Lord and my God!” (John 20:28) But there are so many. Blatant confessions, unstated presuppositions, overt statements, wonderful illusions, prophecies and fulfillment. The avenues for demonstrating the full divinity of Christ are plenty. Yet, sometimes it is the simple details that lay hidden just behind the surface of our English translations that are worth bringing into the light for even further demonstration.

Theologian N.T Wright does just that, almost in passing, in The Resurrection of the Son of God. To understand what he says, we need to be aware that the most common divine name of God used in the Old Testament is YHWH (or Yahweh). This name is used in the Old Testament 6,828 times and is God’s covenant name. It is the name that Jew’s eventually stop saying aloud all together.1 In addition, we need to know that the Septuagint was a Greek translation of the Hebrew Scriptures, which was obviously approved of by Christians as it is quoted from and alluded to in the New Testament.

Once we understand these, we will see that in the New Testament Scriptures something very important happens in relation to the name YHWH. Wright explains:

It boils down to this: that when the early Christians called Jesus kyrios, one of the overtones that word quickly acquired, astonishing and even shocking though this must have been, was that texts in the Greek Bible which used kyrios to translate the divine name YHWH were now used to denote Jesus himself, with a subtlety and theological sophistication that seems to go back to the earliest days of the Christian movement.1

In a similar vein with a bit more information, theologian Daniel Ebert observes:

Jews were in the habit of pronouncing Adonai when they came to the name YHWH. So, before Christ, the Greek Old Testament had translated YHWH as kyrios (the Greek for Adonai). Thus, YHWH came into the New Testament as kyrios, where it is used of God the Father about one hundred times. But it is also used, over seven hundred times, with reference to Jesus (Acts 2:36; John 20:28). Some of these references are Old Testament quotations containing YHWH – only now these texts are applied to Christ. There are many examples of this in Paul’s writings (Rom. 10:13; 1Cor. 2:16)… “Jesus is Lord (kyrios)” was the basic Christian confession, a confession that Jesus was indeed YHWH (Rom. 10:9-13; Phil. 2:9–11).3

From the earliest Scriptures of the New Testament Church, we can see just how unflinchingly Jesus’ divinity was affirmed. From the beginning of Christianity, it has been understood that to know Jesus is to know Him as Lord and God. Even in the details, this fact resounds throughout Scripture. It cannot be denied by any who wish to claim the name of Christian.

On Theological Triage: Division, Unity and Pride in the Church