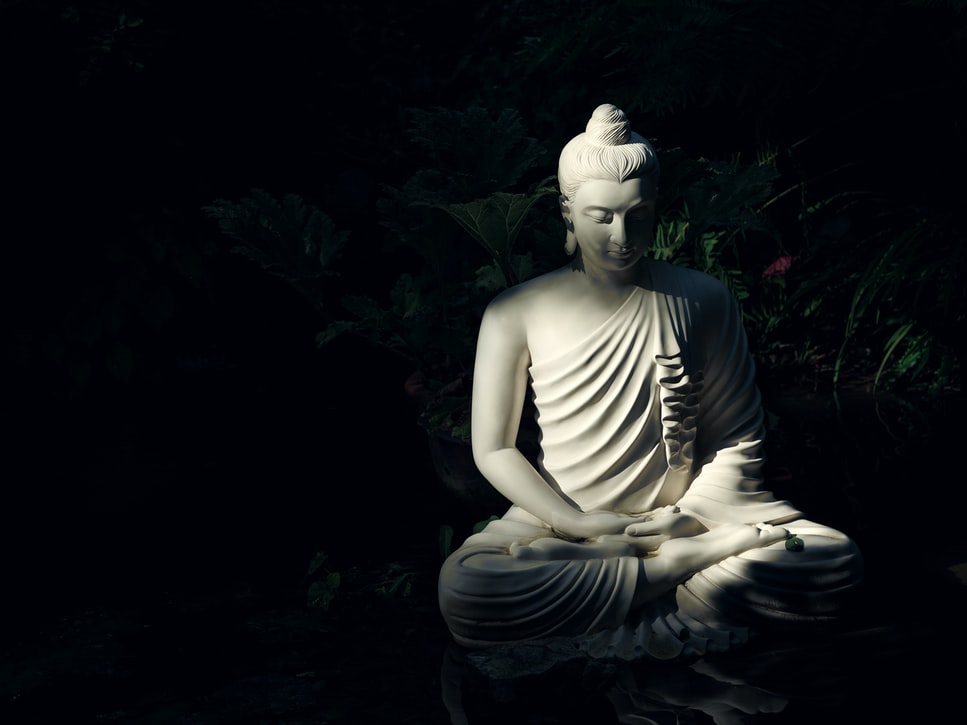 Art reveals much about a society or culture. It can be used to vividly portray conflict or express memorable protest. It can be fashioned to imaginatively express an ideology’s ideal or to rebelliously push against that underlying narrative. It would be an incomplete description of any time period if that culture’s art was not mentioned. Religious art is no different.

In his day, much like our own, G.K. Chesterton was being confronted with the idea that “the religions of the earth differ in rites and forms, but they are the same in what they teach.”1 Chesterton was not impressed with that idea, yet he did not dismiss it wholesale. Indeed, he flipped it. He was of the opinion that the various world religions did in fact share similarities in their modes teaching, but the contrast was to be observed precisely in what they taught. The difference was found in exactly in the what, not the how. Sure, “almost every great religion on earth works with the same external methods, with priests, scriptures, altars, sworn brotherhoods, special feasts,” but, as with democrats and republicans, who may both participate in conferences, mail out flyers, bless big donors, and follow a similar organizational structure, the beliefs being distributed are fundamentally contradictory.2

Chesterton observed, that despite some surface level similarities, when one actually got to the message within, that there are no “two institutions in the universe which contradict each other so flatly as Buddhism and Christianity.”3 Now, if there is any doubt about such a statement, simply observe their art. Even before his conversion to Christianity, when he thought the two religions lacking in any real contradictory substance, he did not fail to notice the “startling difference in their type of religious art.”4

Although many core differences could be described, nowhere is the situation more obvious than in the eyes of the images. The Buddhist saint sits in peace, his eyes closed as he looks inward, his body in harmony, his mind focused within to be free from within. The Christian saint uncomfortably  kneels, his bony body frantically reaching out, with his eyes wide open, with his eyes, “alive,” looking anywhere but inward. To reach nirvana the Buddhist is to look within. To find salvation the Christian is to behold another outside the self, for looking within will only bring damnation. It is contrasts like this that lead Chesterton to conclude, “There cannot be any real community of spirit between forces that produced symbols so different as that.”5

This is not to say that there can be no friendship between a Buddhist and a Christian. This is not to say that Christians are better artists than Buddhists. But it is to say, against the grain of secular pluralism that was growing and festering in Chesterton’s day and now so thoroughly permeates our own age, that if the message of the Buddha is fundamentally true than Christianity is not; and if the message of the Christ is indeed true to reality then Buddhism is not. Although it seems noble to affirm both of these religions, and all religions for that matter, as true, it does no justice to them on their own terms. Diversity is not real, until it respects different views and beliefs enough to affirm that they contradict each other at the core. Diversity is meaningless if it cannot see the various artists before it, to appreciate the depth of meaning that has flowed forth from their brush strokes, and to humbly say, “Yes, you disagree with each other.” 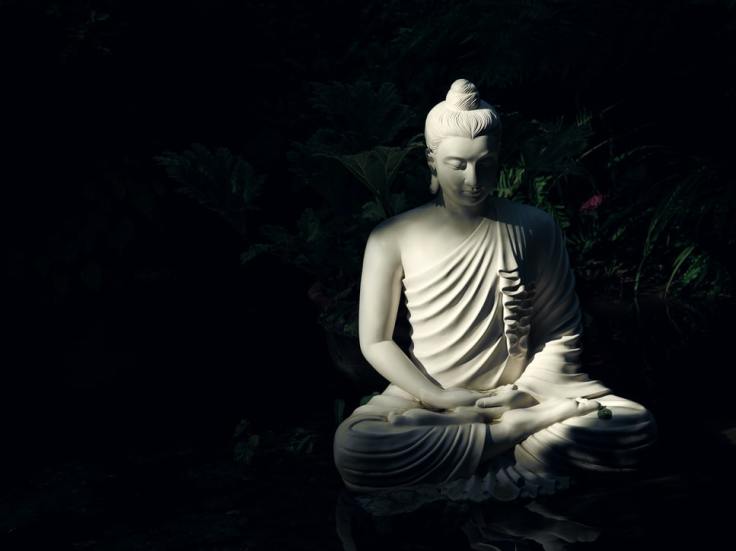 Photo by Mattia Faloretti on Unsplash